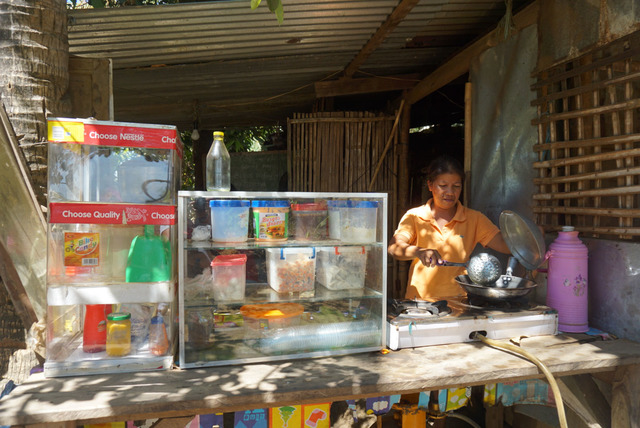 MANILA, Philippines – Analyn Maligaya is a 42-year-old housewife from Batangas. She divides her time as a Pangtawid Pamilyang Pilipino Program community volunteer, member of the Nagkakaisang Mamamayan sa Kanlurang Batangas Multi-Purpose Cooperative (Nagkasama), and a wife to a former truck driver partially debilitated by an accident.

“When my husband had to temporarily leave his job to recuperate from the accident, it became difficult for us to make both ends meet,” Analyn narrated in Filipino. In front of their home, Analyn sells snacks and beverages to support her family of 6 children and 4 grandchildren.

In the past years, they regularly suffered from floods during the monsoon season, and they were able to cope because her husband had a regular source of income. But this year will be a different story for Analyn's family if a strong typhoon comes by.

“We are barely getting by. I cannot imagine how we can make it without help as typhoon floods our home and prevents me from selling,” she said.

Analyn is just one of the many mothers in the Philippines who bear the brunt of searching for alternative livelihood opportunities to support the family in times of disasters or emergencies.

In a situation where the family income is just enough, accidents and natural calamities could disrupt a family’s financial capacity. This is especially true for families with only one source of income. Families with limited sources of livelihood are considered by many as less resilient to the adverse impacts of natural calamities and family emergencies.

According to a study by the United Nations Development Programme, “resilient households were consistently described as households with greater income and assets built through diverse sources.”

The extreme unpredictability of climate conditions as a result of climate change likewise affects the livelihood condition of Analyn’s neighboring farming households in Western Batangas. In 2013, for instance, sugarcane farm productivity was at its record low after two major typhoons hit the country.

This has placed households in a plight similar to Analyn's. Women had to look for alternative livelihood sources to ensure that the needs of their households were met.

Addressing the challenges in Western Batangas

In 2015, United Nations Democracy Fund (UNDEF) supported a project that aims to reduce women’s vulnerabilities to climate and human-induced disaster risks in coastal, upland, and lowland fishing and farming communities in the provinces of Quezon, Kalinga, and Batangas. The Center for Agrarian Reform and Rural Development was commissioned to implement the project in Batangas.

One of the major accomplishments of the project was enabling women beneficiaries to put up a sugarcane vinegar production and marketing enterprise as livelihood. Because canes are often submerged in flood during monsoon seasons, most can no longer be processed into sugar and are therefore rejected by the mills.

Because sugarcane vinegar does not require as much “sugar” from the canes, the facility will be able to convert rejected canes into a potentially profitable product –vinegar. This means that income from rejected canes can still be recovered from the vinegar processing facility.

Analyn and 17 other women participated in the project and were trained by the Department of Science and Technology and the Don Mariano Marcos Memorial State University. Participants were involved in all aspects of business planning. They have decided to call their product “Sukâ ni Nanay” (Mother’s vinegar).

Just this February, they produced 1,362 liters of sugarcane vinegar. With support from the Cooperative Development Authority and Department of Trade and Industry-Balayan, the products are being distributed in Tagaytay, as well as in other small stores in neighboring municipalities.

“Our efforts are paying off. Our income from vinegar production is already helping in our day-to-day expenses. We are able to pay our electricity and water utilities from our salaries as workers in the Nagkasama vinegar production venture, and we have more left to provide food for our families,” Analyn said. “While there were setbacks in terms of learning the process, we are able to slowly organize our group and made our production levels efficient.”

“In the future, I hope that the vinegar processing facility does not only increase our income, and provide some security [for] my family. I hope it expands to cover more women in need of extra income, and at the same time help sugarcane farmers suffering from income loss because their flooded canes are no good for sugar mills. We still have a long way to go, because we’re just starting, but things are looking up.” – Rappler.com

Luis de la Rosa is the National Advocacy and M&E Officer of Center for Agrarian Reform and Rural Development (CARRD), a not-for-profit organization that promotes farmers’ access to productive resources and enable them to make informed decisions about environment-friendly, non-discriminatory and sustainable livelihoods. 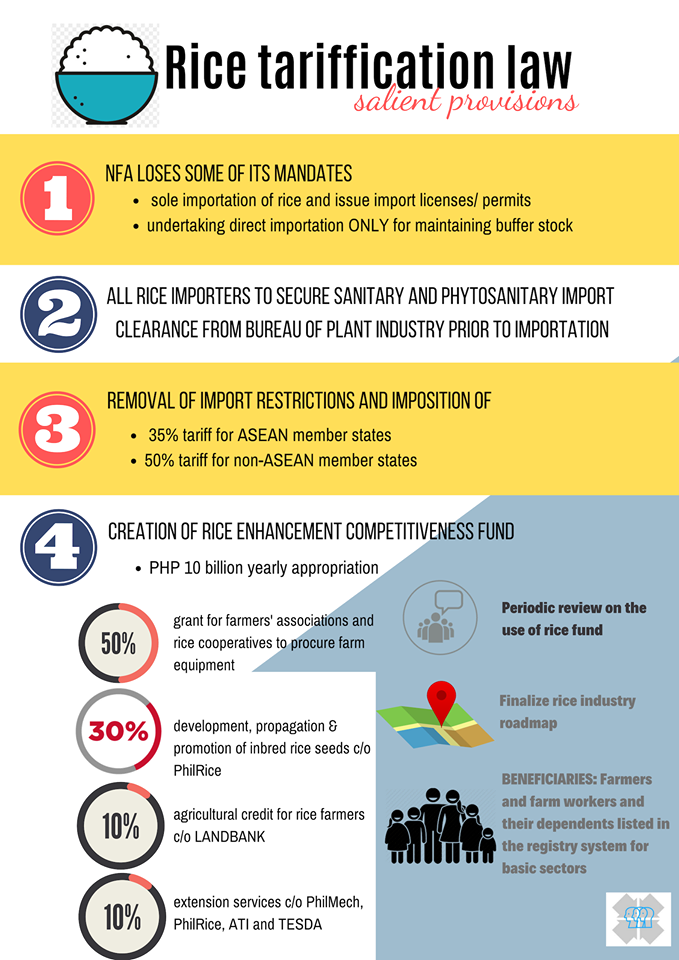 Weighing the pros and cons of rice tariffication: 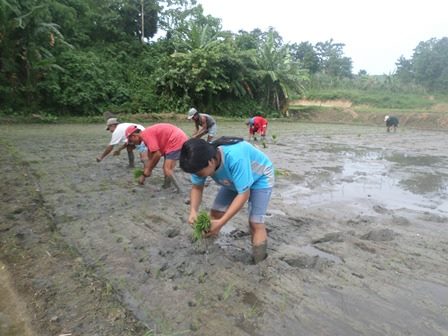 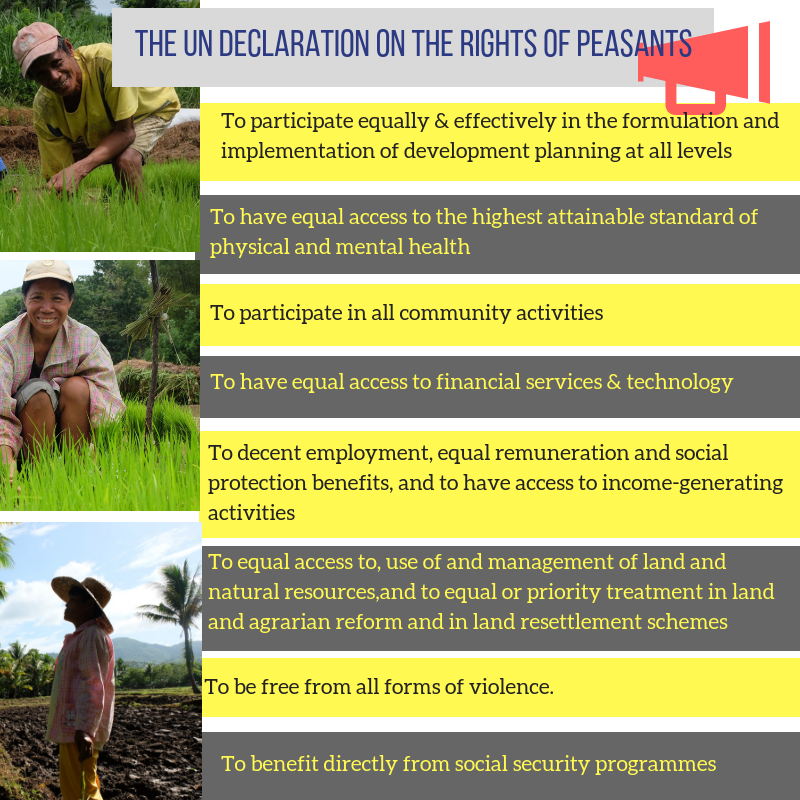